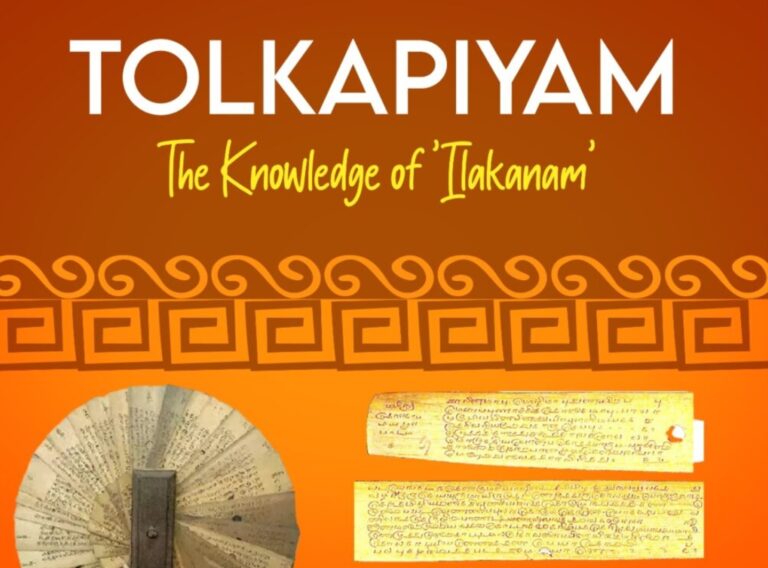 The period between the 1st century B.C. to the end of 2nd century A.D. in Southern India is known as Sangam Period. It has been named after the Sangam academies during that period. According to the Tamil legends, there were three Sangams (Academy of Tamil poets) held in the ancient South India popularly called Muchchangam. … Read more