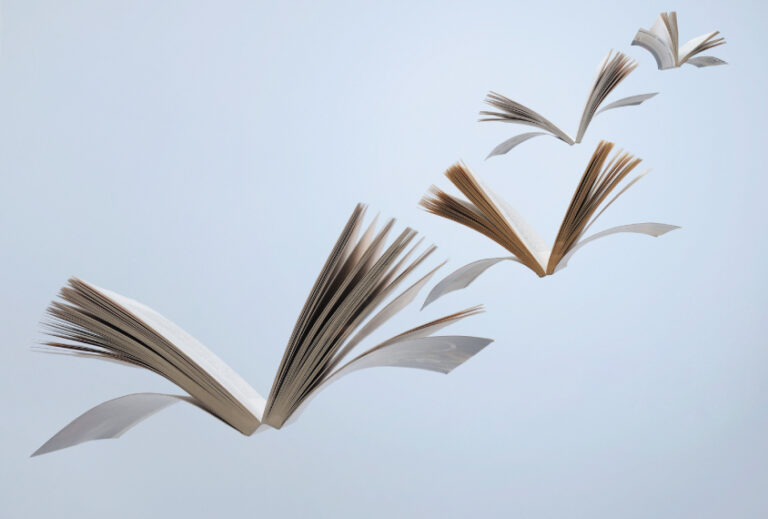 Music has always been an important part of Indian life. The range of musical phenomenon in India extends from simple melodies to what is one of the most well- developed “systems” of classical music in the world. There are references to various string and wind instruments, as well as several kinds of drums and cymbals, in the Vedas. Some date the advent of the system of classical Indian music to Amir Khusro. Muslim rulers and noblemen freely extended their patronage to music. In the courts of the Mughal emperors, music is said to have flourished, and the Tansen was one of the jewels of Akbar’s court.

The great poet-saints who chose to communicate in the vernacular tongues brought forth a great upheaval in north India and the Bhakti or devotional movements they led gained many adherents. The lyrics of Surdas, Tulsidas, and most particularly Kabir and Mirabai continue to be immensely popular. By the sixteenth century, the division between North Indian (Hindustani) and South Indian (Carnatic) music was also being more sharply delineated. Classical music, both Hindustani and Carnatic, may be either instrumental or vocal.

There is a rich tradition of Gharanas in classical Hindustani music. The music Gharanas are also called styles. These schools or Gharanas have their basis in the traditional mode of musical training and education. Every Gharana has its own distinct features.

Achal Swaras are the fixed swaras of the seven musical notes. Sa and Pa are the achal swaras of the Indian classical music. The term Arohi, also known as Arohana and Aroh, is used to define the ascending melody in music.

Sitar is of the most popular music instruments of North India. The Sitar has a long neck with twenty metal frets and six to seven main cords. Below the frets of Sitar are thirteen sympathetic strings which are tuned to the notes of the Raga. A gourd, which acts as a resonator for the strings is at the lower end of the neck of the Sitar.

One of the most popular Indian music forms is the Filmi music. Tamil film industry, popularly known as Kollywood, along with Indian regional film industries, produces thousands of films a year, most of which are musicals and feature elaborate song and dance numbers.

Fusion is not a very old trend in Indian music. Fusion trend is said to have begun with Ali Akbar Khan’s 1955 performance in the United States. Indian fusion music came into being with rock and roll fusions with Indian music in the 1960s and 1970s

Ghazal is a common and popular form of music in Indian and Pakistan. Strictly speaking, it is not a musical form at all but a poetic recitation. However, today it is commonly conceived of as an Urdu song whose prime importance is given to the lyrics. Ghazal traces its roots in classical Arabic poetry.

India is a land of cultural diversities. Every region in India has its own form of folk music. This rich tradition of folk music is very much alive in not just rural India, but also in some metros. Though one may say that music has acquired a totally different definition with the arrival of pop culture and new age cinema, there are many who would beg to differ.

Shayari or rhyming poetry basically comprises of a couplet known as Sher. This is the way that this unique and beautiful form of poetry derives the name Sher O Shayari. Most of the forms of Shayari are found in the Urdu language. However, one may find Shero Shayari in Hindi, Punjabi, etc.